No trip to Costa Rica would be complete without a visit to the Arenal Volcano. Active since 1968, the volcano is now dormant, but it still makes for an impressive and imposing view across the landscape. Activity abounds in the area surrounding the volcano, ensuring that a trip here will never be boring. What’s more, the volcano’s base is stippled with a handful of thermal hot springs, providing visitors with a sensuous way to relax. To reach the beauty and excitement in Arenal you’ll have to get from Monteverde to La Fortuna — the actual town that serves as the entryway to the Arenal Volcano region.
← →
Times & Rates
Messenger Email plan@anywhere.com Whatsapp Contact Call USA: +1-888-456-3212 SMS: +1-206-208-1117
DURATION: 3:30 HOURS
TIMES: 08:00 AM

An important note about driving from Monteverde to La Fortuna.

Renting a 4x4 car is one way to get to from Monteverde to La Fortuna. If you drive yourself, you will specifically need the previously mentioned 4x4, because cars without 4-wheel drive are not recommended due to the bumpy, pothole-filled roads along the route. However, considering both the cost of driving and the difficulty of navigating Costa Rica’s signless roads, we recommend using a combination of shuttle buses, taxis, boats, or tours to get to Arenal. The following directions offer you some of the best options for getting from Monteverde to La Fortuna, and of course, getting from La Fortuna to Monteverde. 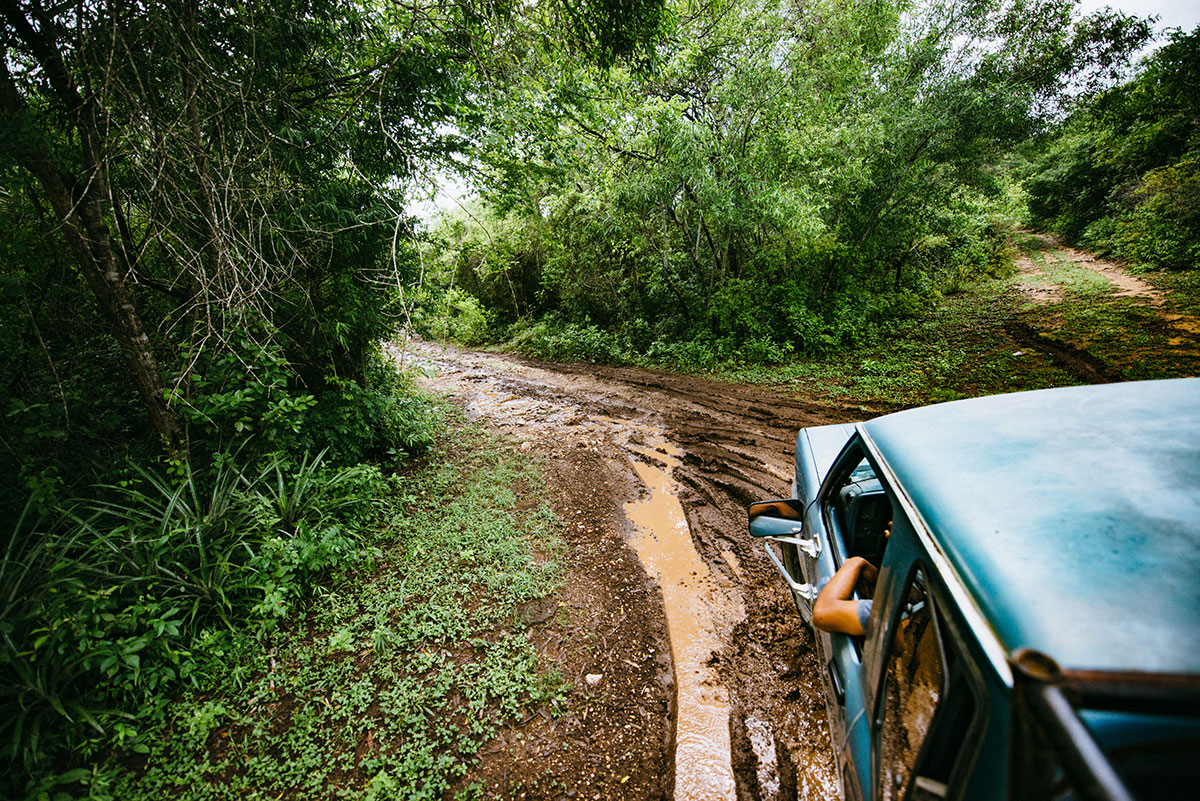 With a 4x4 car, it takes about 3 hours to make the trip. In a non-4x4, it will take around four hours. It is, however, not possible to make the trip in a car without four-wheel drive during the peak of the rainy season — in October and November — because the road is typically in such bad condition. A taxi ride from Monteverde to La Fortuna for four people costs around $130. If you choose to take a taxi, make sure that it has four-wheel drive. 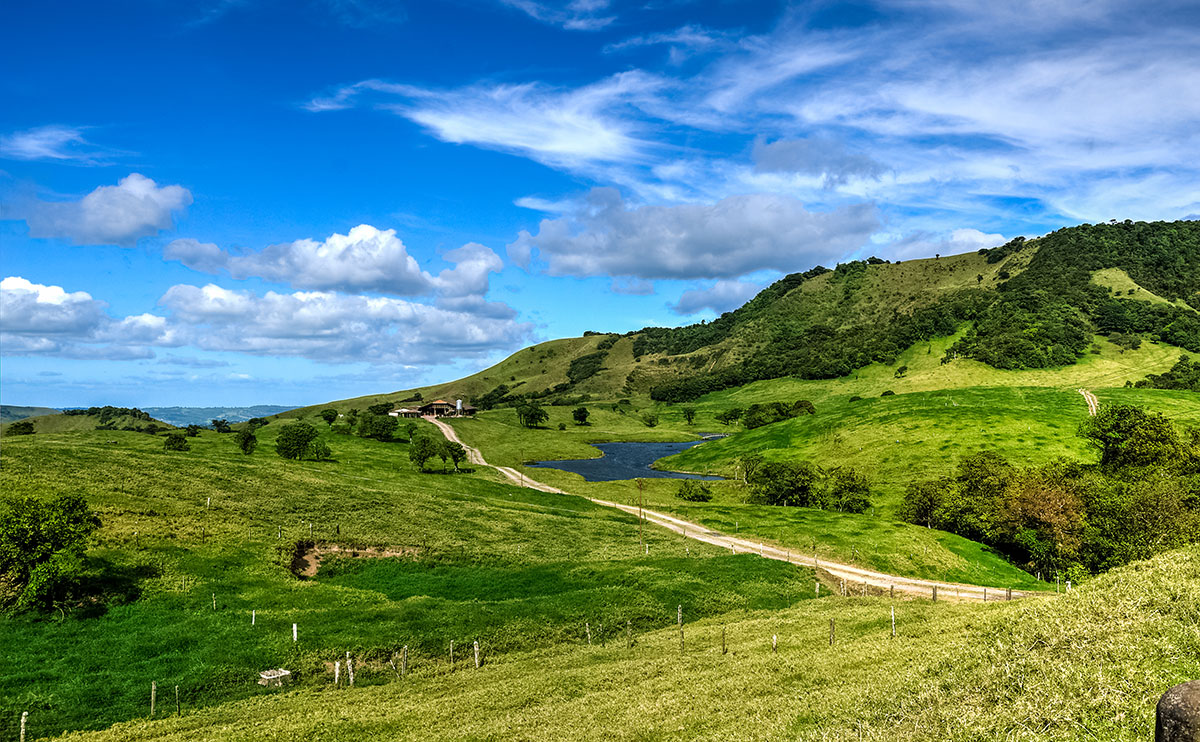 This mode of transportation involves taking two taxi rides and one boat trip across Lake Arenal. This is a quick and scenic three-hour trip that can go either way between the destinations. The first leg of the journey — from Monteverde to Lake Arenal — is a 1.5-hour drive. You then board a comfortably equipped boat and cross the lake in 40 minutes. Finally, you will be taxied to La Fortuna, which takes about 30 minutes. We can also arrange for a special later departure. 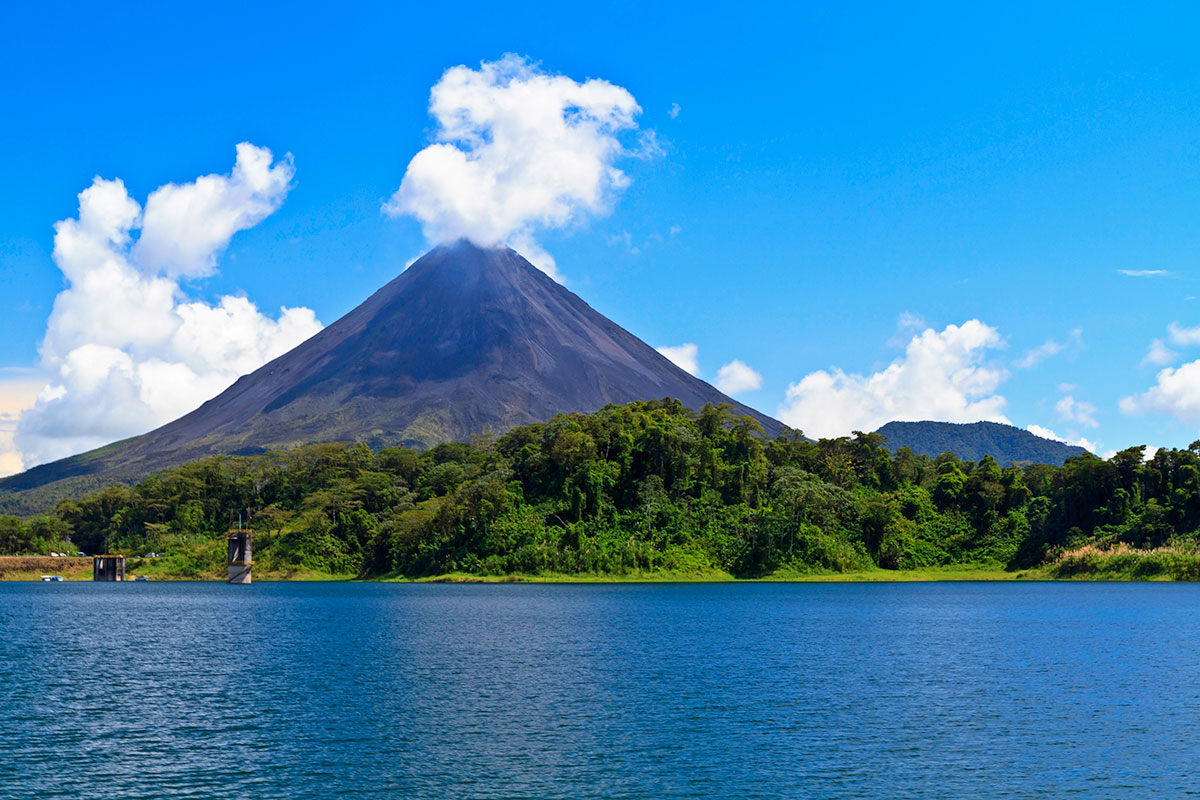 The adventure of getting from Point A to Point B 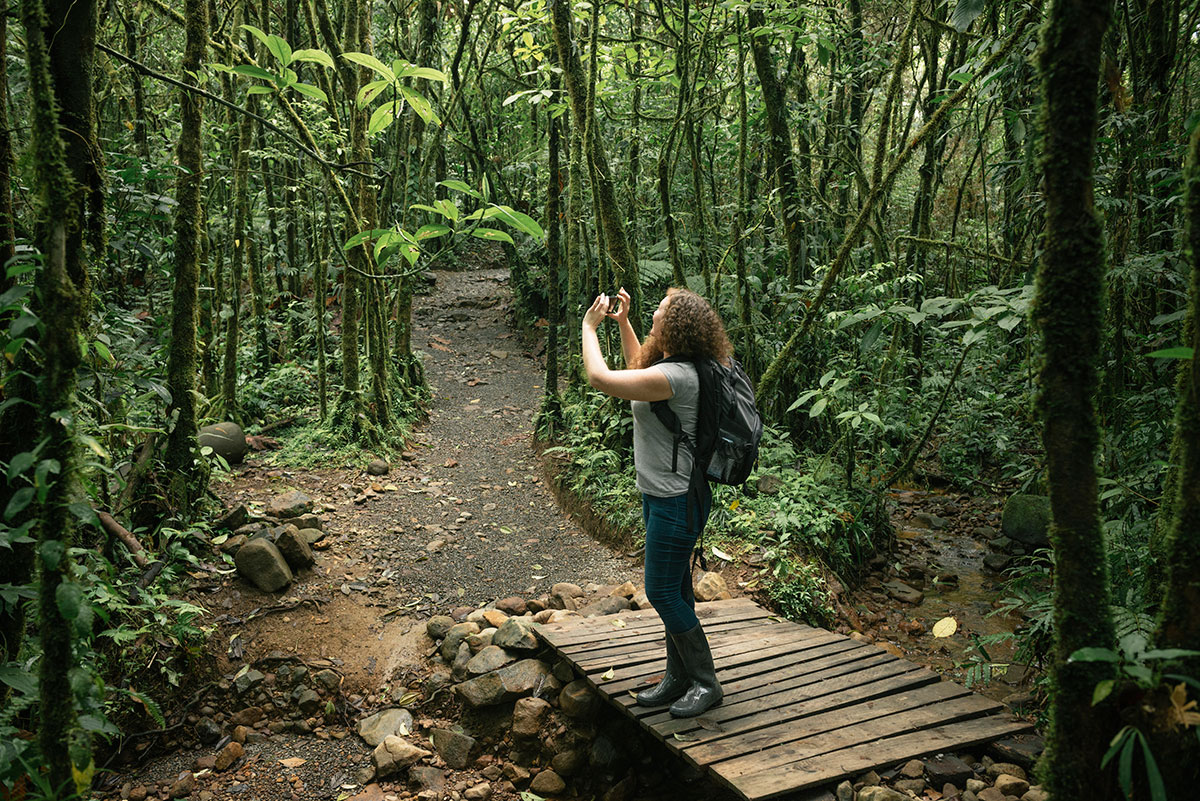 Schedule for Taxi-Boat-Taxi Monteverde to Arenal

If you have more questions about getting around Costa Rica during your vacation, then give us a call at +1-888-830-6074 or send us a message.